Hermano Pablo Ministries produces the 4-minute Spanish evangelistic radio and TV program A Message to the Conscience, which consists of a story followed by a moral and Biblical application. The program has been on the air six days a week since 1964 to reach millions of people in more than 33 countries. Played more than 6,100 times per day and is published in over 80 periodicals, this program is the second-most-effective media program in all of Latin America.

AVANT has been filming A Message to the Conscience in our green screen studio in Orange County since 2001. Every month we are helping to produce their program that reached corners of the globe we never thought fathomable from our video production facilities. Yet, on January 27th 2012, Hermano Pablo tragically passed away. The AVANT team will definitely miss him, but thought a perfect way to pay tribute would be to do a live streaming broadcast on the internet for all of the countless fans he has inspired across the world. With hundreds of people logging on for the stream, we love that we were able to make the virtual connection to help those be a part of such a special time from the far corners of the globe. 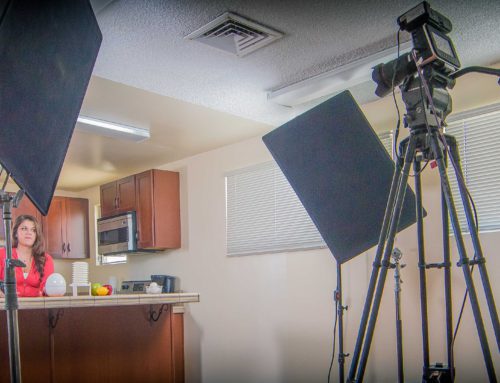 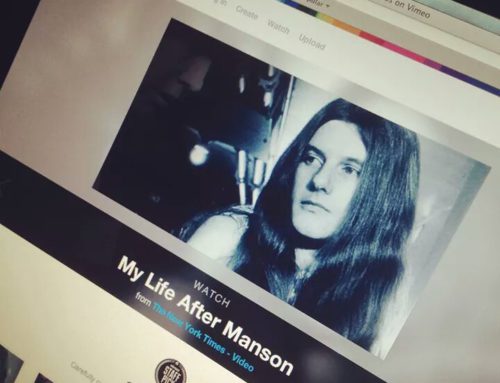